Where The Light Gets In Review

Home ➜ Our Restaurant Reviews ➜ Where The Light Gets In Review

Where The Light Gets In 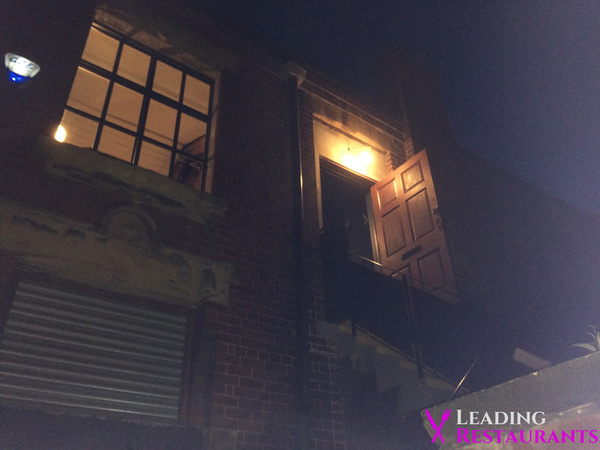 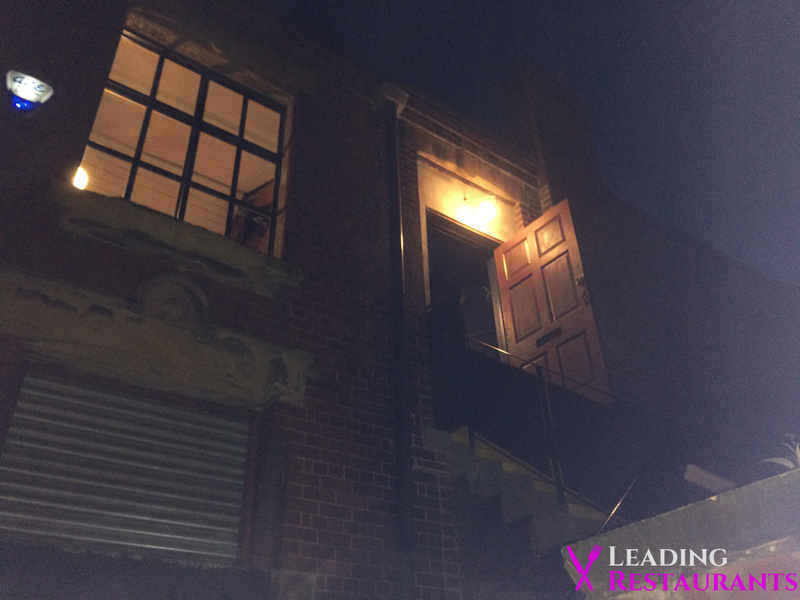 Every so often, a new restaurant is successfully able to generate what can only be described as "buzz". Located in the not-exactly-gourmet destination of Stockport, Where The Light Gets In is certainly one of those places, helped it must be said by some rather stellar recent reviews in the local and indeed national press. I was suitably excited to discover what all the fuss was about as I ventured inside for dinner with a friend on a warm but slightly drizzly Thursday evening.

The venue is not so easy to find, tucked away at the top of some stairs at the top of a narrow steep side street, but that's part of the charm. The inside is pleasant enough; a completely open plan dining room and kitchen giving diners a full view of the action. If however you are sat angled towards a completely unblocked window (as I was), it can be a little uncomfortable in the evening sun; less Where The Light Gets In, more Where The Light Blinds You In One Eye.

The welcome on arrival was warm and friendly, although I did find the continual handshaking from every member of staff slightly excessive if I'm honest. We were the first in the restaurant and seated in a sort of lounge area. There's (unfortunately) not really any option for an aperitif, so it was straight into the wine flight for me whilst we munched on some flavour-your-own crisps. These were pleasant enough although not exactly a mind-blowing concept. Having said that, we did both have a second bag from was turned out to be a tray designed to serve multiple guests, not just us. Not sure we were supposed to, but hey, no one threw us out.

And then it was straight into the much-anticipated food. However, to be perfectly honest, the initial few courses were a bit disappointing. Sandwiched around an enjoyable beetroot dish and some tasty bread were some rather mediocre dishes. These included a poorly balanced sea trout course (just no contrast at all on the plate to the constant citrus tones) and a pretty boring bowl of radishes. The dishes were edible, don't get me wrong, but far from the inspirational review inducing cuisine I'd been expecting.

I did know there must be some good food on the way however, and fortunately, I was right. Next up was a super hake dish which I very much enjoyed. It was served with carrot two ways and it was here the attention to detail you might expect was lacking slightly. Whilst I had a slightly charred piece of carrot, my friends had been totally cremated. It's not an issue at such, but at this level of dining you do expect a bit of consistency in what's being served. Following a little cup of not entirely pleasant pork broth, came an impressive pork dish. The pork itself was nice, but what elevated this was the stunning, deep flavour of the almost pesto like sauce. Absolutely delicious and very memorable.

We opted for the cheese course which contained a decent selection before a little pre-dessert of dried peach skins and cream. Last up was dessert, again using peach, with the serving chef proudly telling us how this was the inside of the peach skins we'd just been served. I mean yeah, I get it, you're using the whole of the peach...... but it's just a peach. The dessert itself was basically a bowl of peaches and cream; nice but maybe not as exciting as I'd hoped.

After some coffee (only one type available) and some very enjoyable petit fours, that was pretty much that. I should say service throughout was good, although there were pacing issues and some very long waits between certain courses, with the whole meal taking nigh-on four hours. The wine pairings too were well thought out in the main; the only exception being a poor choice with the final peach dessert.

In summary, Where The Light Gets In is a very good restaurant and although not all the dishes were as good as I'd hoped, with a menu that changes very regularly, it's nigh on impossible to achieve greatness throughout every course. That doesn't take away from the fact that the concept works and there's some great cooking on show here.

And what of the guides? I've no doubt awards will follow and although I personally don't see this as star level yet (although they do have the rolled up hand towels primed and ready), it wouldn't surprise me at all to see our favourite tyre munching inspectors throw out a star here, if only to further infuriate certain restaurants in Manchester which will no doubt be unjustly excluded once again. Either way, good luck to them, I'm sure I'll be back... if I can ever get a table again.

None at all; go as casual as you like.

Not the easiest place to find, go to the top of the hill and look for the black stairs. Allow plenty of time for your meal.

Too new to feature in any of the guides yet; will undoubtedly get a mention in all three. Not quite worthy of a star yet for me, but wouldn't be surprised to see it receive one.
Group size: 2 adults. Total bill: £190.
View full restaurant details for Where The Light Gets In
« Simpsons review
Bailey's Restaurant at the Honest Lawyer Hotel review »