The River Restaurant at The Lowry Hotel Review

The River Restaurant at The Lowry Hotel 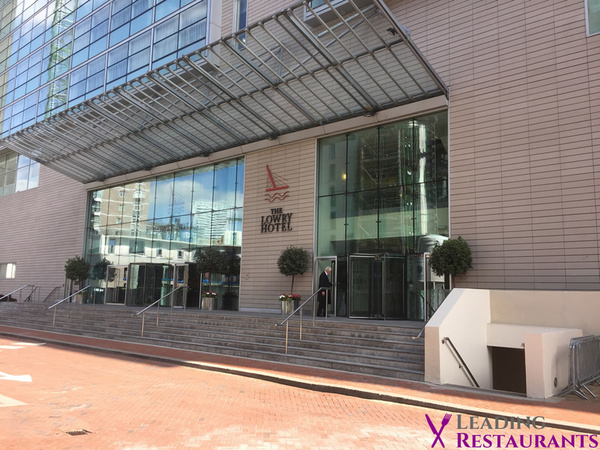 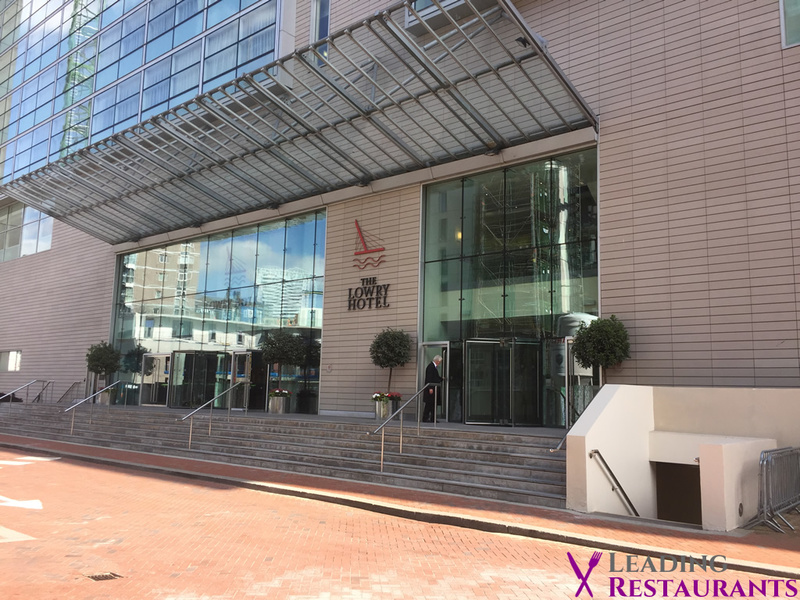 Situated on the banks of the River Irwell in Manchester, The Lowry is a luxury five star hotel housing the appropriately named River Restaurant, apparently one of Manchester's "best places to eat", well according to the website anyway. It was here I ventured for lunch with my wife and two young children on a gloriously sunny Tuesday in May.

After a pleasant walk from the centre of Manchester, crossing the Trinity Bridge, we were met at the front entrance of the hotel by, well, stairs. Not ideal with a sizeable pram in tow but we managed OK; there is an accessible entrance to the rear of the hotel, just slightly strange they didn't think to have one at the front.

Following a brief chat with the reception staff, we took the short lift journey up to the first floor restaurant. Given the standard of the hotel, I was expecting a warm welcome and a basic level of professionalism, unfortunately I received neither. Despite clearly selecting we were coming for lunch when I made the reservation, there was an automatic assumption we were there for afternoon tea. They'd also failed to provide the highchair in advance I'd asked for; never a good sign.

Once we'd been seated with afternoon tea menus, I did politely point out that we'd booked for lunch and after a bit of disgruntled murmuring, we were presented with lunch menus. To be honest, I was planning to order from the carte and even had a voucher in my pocket to that effect, but given the fact getting any kind of food menu was like wading through treacle, I just couldn't be bothered to ask.

In truth, the poor service was a running theme throughout lunch. Once we'd had our initial glasses of tap water (no offer of sparkling or still, tap water was just poured), no one ever returned to refill these and indeed after our initial drinks, no one made any attempt whatsoever to offer us some more. I can't help feeling that they'd just made an assumption that as a family with young children, we weren't there to spend and weren't worthy of any attention which in this day and age is incredible really and of course, very much detached from reality as you'll know if you've spent any time on this website reading my past reviews.

The poor service even extended to all the staff disappearing for a fire drill during our meal, I mean, surely as a premium establishment you'd want to run something like that at a time that inconvenienced as few guests as possible? It's a shame as the venue itself is nice and sitting next to the window overlooking the river and the Manchester skyline should actually have been a very pleasurable experience.

And the food? Well, it was better than the service but to be frank, nowhere near the standard I'd been expecting. Lunch for me began with the asparagus and egg, accompanied by a caper and shallot hollandaise. It was a decent little summery dish albeit a little uninspired. My wife's ham with rocket and melon was tasty enough also. I should say one positive of the food is a decent three course kids menu, and my daughter happily polished off her melon with strawberries to start (hard to go wrong with that really).

The food started to go down hill with the mains though and it didn't help that they took a long time to arrive despite the restaurant being quiet. My roast miso cod dish containing a not particularly well cooked piece of fish, accompanied by a rather tasteless watery veg broth, wasn't great; the occasional whacks of miso not really being enough to save the dish. My wife's stuffed chicken thighs were a let down also; the wild garlic stuffing lacked any kind of punch, the chicken itself was poor and indeed one thigh was very dry. It was actually my daughter who had most luck from the mains with some perfectly tasty fish and chips.

For dessert, my white chocolate mousse was a very neatly constructed plate and certainly pretty to look at, however the flavours of the mousse were a bit lacking. That said it wasn't a bad dessert at all. However, my wife's pistachio and strawberry arctic roll was seriously the worst dessert I've ever seen on a two-rosette menu. The arctic roll itself was 99% just vanilla ice cream (the outer layer being incredibly thin and tasteless) and was accompanied by a few cut strawberries. It looked like something you'd get in a very low-end pub chain, a really poor effort. My daughter's chocolate mousse was fine but there was no sign of the accompanying chocolate buttons promised on the menu.

And that was pretty much that; post fire-drill we were able to grab a staff member relatively quickly and bring an end to a pretty disappointing experience. Nice though the setting and venue is, the service was very poor and the food wasn't great either. I think to call this one of Manchester's "best places to eat" is a pretty massive stretch and not a statement I would echo in any way whatsoever.

None really although I'd probably make a bit of an effort if there for dinner.

Child friendly(ish), they will reluctantly serve you food at lunch.

I think overall, the food I ate was nowhere near worthy of two rosettes but I do think there was enough skill in there (just about) to warrant one. There's nothing here to interest the other guides though.
Group size: 2 adults & 2 children. Total bill (including service): £82.
View full restaurant details for The River Restaurant at The Lowry Hotel
« George and Dragon review
Restaurant One Eighty at the Best Western Plus Pinewood on Wilmslow review »