The Plough at Lupton Review

The Plough at Lupton 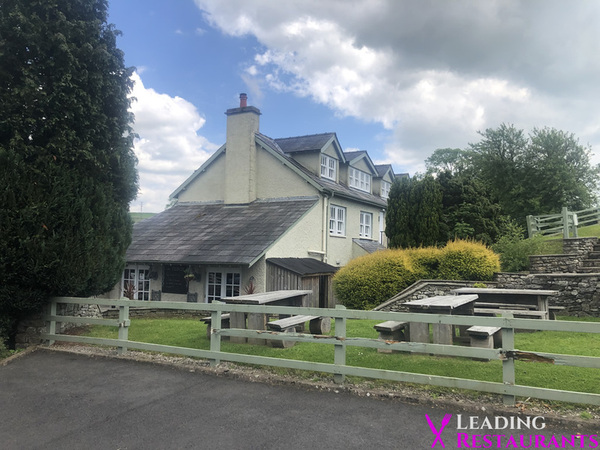 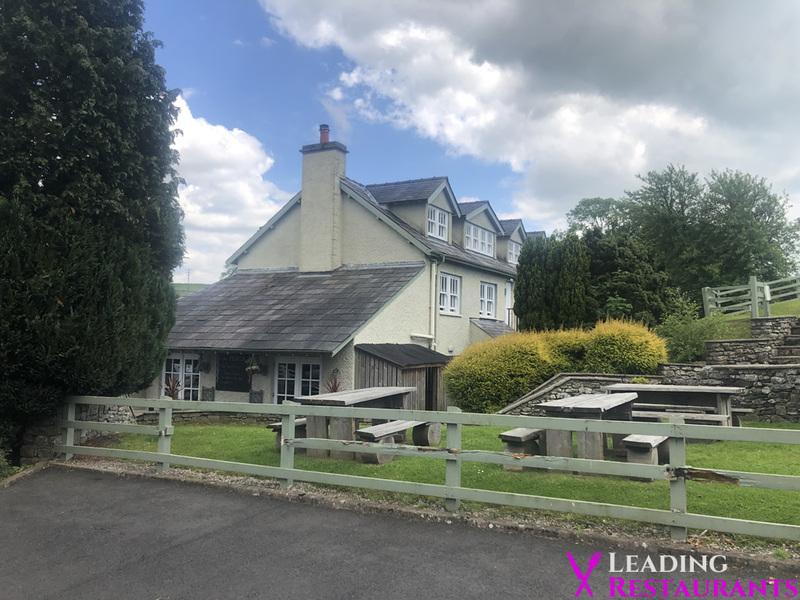 After a fantastic family holiday in Scotland, I used this very site (it really is handy you know) to try and find a relaxed family friendly restaurant, to stop off at on the way home. Step forward The Plough; a long time AA rosette holder and indeed until 2019, a Michelin Guide listing too. I was fairly hopeful of receiving a decent meal as I arrived for lunch with my wife, her parents and our two young children, on a mild June Tuesday.

Like many people who visit, the location near to the M6 motorway made it an ideal point to stop off for us, and handily there's a good sized car park on site. The exterior of the pub looks fairly smart, and the decor inside was perfectly pleasant too, with a modern feel but traditional feature like exposed beams. The welcome on arrival was friendly enough and we were shown to our table; although I'd booked many weeks in advance, they didn't actually have a table of six set up ready which was a little disconcerting, but two tables were swiftly joined together for us with minimum fuss.

On offer at lunch is a decent carte menu with a good number of choice per course, and also a (much appreciated) kids menu. Drinks wise, there's a decent (for a pub) wine list and a fairly standard drinks list covering all the normal bases. My Hendrick's and tonic was fine (my-father-in-law had the same) whilst the kids and my wife stuck with apple juice and coke respectively.

Lunch began for me with the salt and pepper squid, served with lime and chilli. I always find this kind of dish a good test for a pub; it'll either be decent or it'll taste like a supermarket ready meal. This version was actually pretty decent, with the squid being nicely cooked and seasoned; hurrah. My wife and mother-in-law both had the (butternut squash, I think) soup of the day, a generous and tasty bowl I'm told, whilst my father in law went for the scallops with sweetcorn puree and chorizo chips, which he enjoyed also. The kids menu choices are nicely thought out, and my daughter enjoyed her burger-in-a-box meal, whilst my young son was very happy with just a portion of chips.

The highlight of my meal came next in the form of my pork belly main course, served with a bubble and squeak croquette and choucroute. It was a big portion and very tasty indeed, I'd happily eat that main course at any time. My wife and mother-in-law opted for the chicken schnitzel served with fries, garlic butter and a celeriac roulade. Being schnitzel aficionados, they probably weren't quite as enthused as I was with my main course, but it was still a decent dish by all accounts. My father-in-law had probably the worst of the main courses with his salmon cob salad, but it was still more than edible and another generous portion.

Despite being fairly stuffed, there was of course little chance of me leaving without dessert. I had probably the biggest vanilla creme brulee I've ever seen, served with plum compote and shortbread. I enjoyed it very much; it wasn't the best creme brulee I've ever eaten, but it was executed well and the flavours were decent. Around the table everyone else (including the kids) opted for three scoops of various ice creams and sorbets which were all enjoyed.

And so, our thoroughly decent pub lunch came to an end. I have to say, I was pleasantly surprised with the standard of cooking here, the AA guide is always a bit hit-and-miss nowadays when it comes to one rosette pubs, but what I was served is fully worthy of that accolade. The portion sizes were unusually large for this standard of food (which I'd class as a positive) and there were no issues with service throughout our meal. It's maybe a touch more expensive than I would have expected, but given the cooking quality and portion sizes, I wouldn't say it was overpriced at all. I suppose I'd sum up by saying I'd happily visit again for a family lunch in future, and would be fully confident of receiving an accomplished meal (again).

I'm perfectly happy with the AA rosette here, and for me the place is worthy of a re-entry into the Michelin guide also.
Group size: 4 adults & 2 children. Total bill: £170.
View full restaurant details for The Plough at Lupton
« Restaurant Andrew Fairlie at Gleneagles review