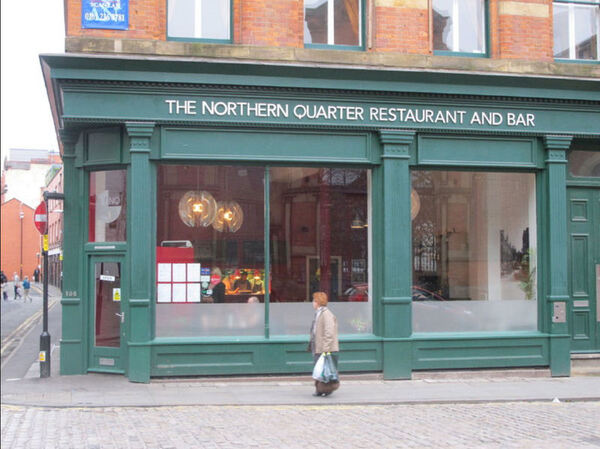 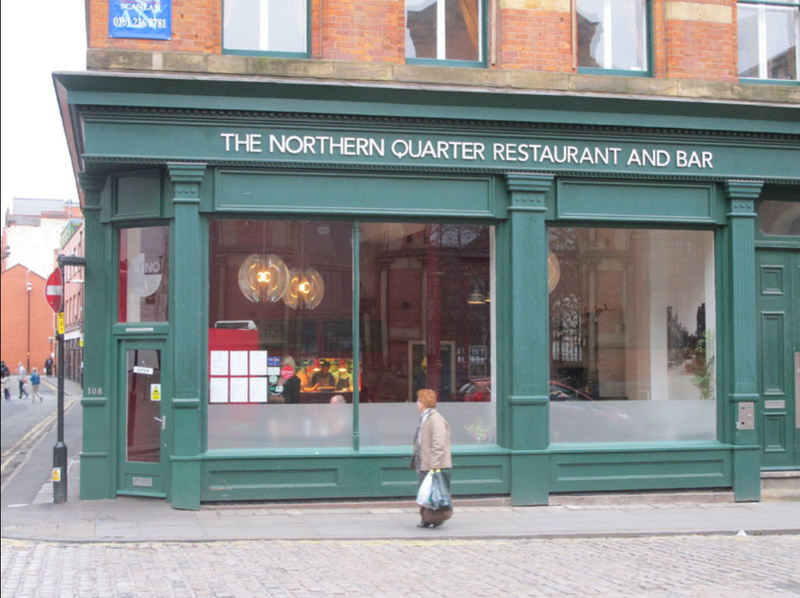 It's easy to think Michelin are the only restaurant guide who have a problem with Manchester, but when you actually look beyond the surface, the AA aren't big fans of this fair city either. Sure, at the top end The French and Manchester House are well recognised and then there's the almost obligatory rosettes for hotel chains ABode, Macdonald and Malmaison. But traversing down the best restaurants in Manchester list, there's seemingly a huge dearth of quality independent places to eat.

You can stand pretty much anywhere in London and be within a mile of dozens of restaurants holding one or two AA rosettes; is Manchester really so cataclysmically lagging behind in the dining stakes? I don't think it is and one place that's been demonstrating that for the past ten years is The Northern Quarter Restaurant in, you've guessed it, Manchester's trendy Northern Quarter. It's a restaurant that I've visited a number of times and always had a consistently good meal, so I was expecting nothing less as I took a friend for a visit on a cold Saturday evening in February.

The restaurant was fully booked with a lively atmosphere; the decor hasn't changed a great deal in the past ten years but the huge windows do give the room an expansive feel and a view of the stumbling drunks outside. A full restaurant is usually a sure fire sign of good food and that proved to be the case.

I started with the haddock croquettes; it sounded a little bit like something you might find on a kids menu but it was actually a very nice looking dish and full of lovely fishy flavour. For main came the special of suckling pig with black pudding; presentation went out of the window for this one but it was a decent plate of food although the black pudding lacked the punch I was expecting. The accompanying onions wrapped in bacon might not be appearing on too many Michelin-starred menus any time soon, but they worked OK as part of the dish.

Dessert was a salted chocolate cheesecake; yes the portion size was a bit on the mean side and yes, the edge of the base was absolutely rock solid but the flavours were there and all in all it was a very enjoyable end to the meal.

I left with my positive impressions of the food confirmed; this isn't state of the art fine dining but it is very accomplished cooking with good flavours from good ingredients. It's clear the people of Manchester still love this place after ten years and I'm no different. It can't be long until a certain restaurant guide sees the light and gives TNQ the recognition it deserves.

No dress code, quite a casual place but feel free to make an effort for dinner.

Whilst Michelin and the Good Food Guide give positive write ups in their 2015 guides, the continued exclusion from the AA guide is troubling. For my money, this restaurant is worthy of one rosette all day long.
Group size: 2 adults. Total bill (including service): £90.
View full restaurant details for The Northern Quarter Restaurant
« Restaurant One Eighty at the Best Western Plus Pinewood on Wilmslow review
Northcote review »