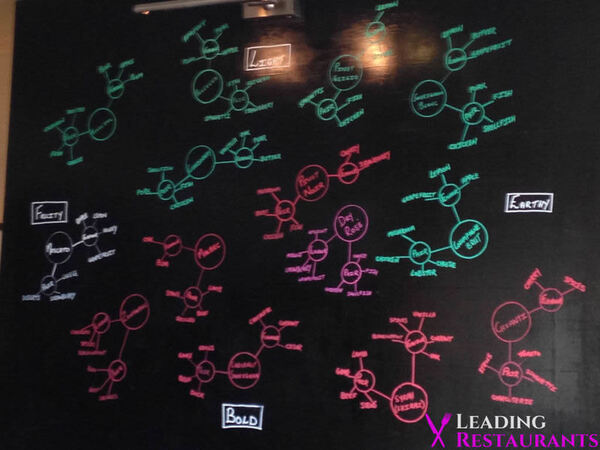 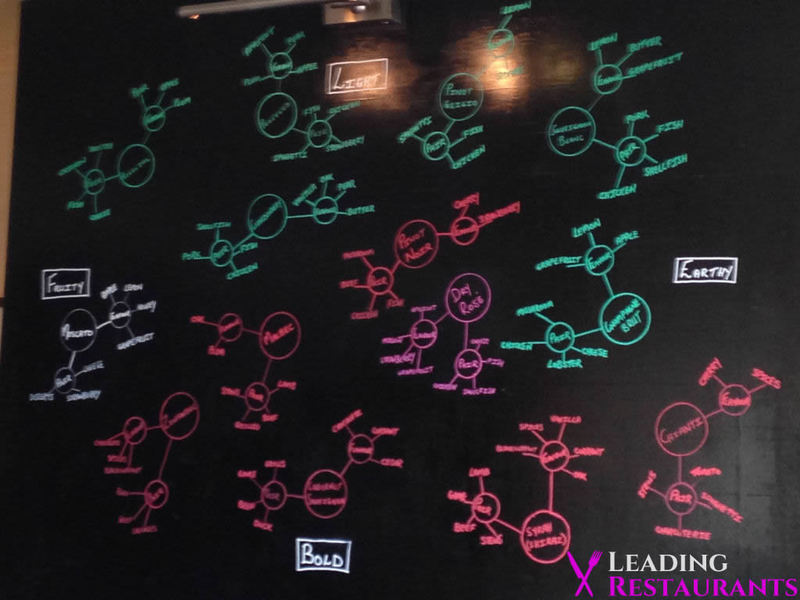 Something special is definitely happening in the tiny village of Kerridge, and that something is The Lord Clyde. Whilst outside and in the place looks like a pretty normal country pub, the food being rustled up by head chef Ernst van Zyl is anything but the norm. I definitely held a great sense of anticipation as I arrived for lunch on a Thursday with my wife, to partake of the most excellent sounding ten course tasting menu.

The place was completely dead on arrival, but we were warmly greeted by our waitress and shown to a table in the small dining area. The first thing that struck me is that this is most definitely a local pub, not a restaurant disguised as one. The venue itself is ok but not quite what I was expecting; the ceiling and walls were a bit grubby and I guess the three AA rosette plate hanging wonkily on the wall sort of summed it up. Compared to other great food pubs up North we've visited such as The Freemasons at Wiswell and The Pipe & Glass Inn, it was decidedly more shabby than chic. Given the setting I can kind of understand that; plenty of people popped in just for a pint whilst we were eating as well as a few for a quick lunch, it really is set up as "the local pub" rather than a destination restaurant and there's nothing wrong with that.

After I selected the wine pairings I wasn't offered an aperitif (but that proved to be fortunate as the wine parings are generous), my wife being such an awkward non-drinker threw the cat amongst the pigeons by asking for a non-alcoholic cocktail. I could see the panic in her eyes, but in fairness the waitress did a great job sorting out a very tasty rhubarb concoction and at only £2.50, they should definitely pop it on the drinks list in my view.

After some very tasty nibbles, lunch began with a nice oyster dish accompanied by a whacking glass of Prosecco. My wife was absolutely convinced it was intended to last more than one course but no, it really was just for that first little shell, in no way a bad thing. Next came a lovely scallop dish, very nicely done with a light bacon dashi, worked very well. It was around this time we received the bread; presented in its own little box and very good indeed.

The next three courses were probably the weakest of the meal; the cold chicken dish didn't do a great deal for either of us and although I very much enjoyed the seasonal salad, the Jacobs Ladder tartare that followed was also a bit uninspired which was a shame. Of course food is very subjective and the dishes were perfectly edible, they just fell a little bit like filler on what was otherwise a very impressive stream of food.

Things then picked up again however with an excellently worked Skrei cod on ox cheek dish and then my favourite plate of the meal, a fabulous lamb dish with a glorious jus. It reminded me very much of the jus I'd had with a lamb dish at Restaurant Gordon Ramsay a few weeks earlier; I can't really give it a much higher compliment than that. The apple and parsnip crossover was a really interesting flavour, I'd probably go more apple less parsnip if it was up to me, but it was certainly memorable!

The first banana based dessert, including a parmesan shard no less, didn't do much for either of us but the final chocolate dessert, a sort of tiramisu deconstruction I think, was very enjoyable and a fitting end to what was a very accomplished meal. Overall there were some great flavours and although some of the courses weren't quite as good as I was expecting, we still left with an overwhelmingly positive impression of the food.

The service throughout was warm and friendly although I do have a little bit of an issue with how the wine pairings were presented. The pairings themselves were actually pretty good, delivered on time and generous measures too (expect to be suitably merry if you go for the ten course pairing), but at a price point of £125 for the ten course tasting menu with wine, I'd expect them to be poured at the table. On more than one occasion I wasn't even told the wine name, just things like "This is an Australian Shiraz". I don't really subscribe to the theory that pouring wine pairings at the table is too formal and I find it difficult to comprehend anyone paying that much for a meal thinking the same. It's by no means a huge issue, but I think if The Lord Clyde are expecting certain tyre munching inspectors to take them seriously, it's the kind of thing they should look at.

Although there are certainly things that could be improved in terms of the overall experience, the food was of a very good standard and we thoroughly enjoyed our visit. I for one will certainly be keeping an eye on the progress at The Lord Clyde and look forward to visiting again in the near future.

None. It does genuinely run as the local pub so quite relaxed.

There's a small car parking area next to the pub. I'd probably take the seven course menu rather than the ten if I went back.

The AA have it right, the food was certainly worthy of three rosettes. Although I think it's worth a visit from our favourite tyre munching inspectors, my personal opinion is the food isn't quite at one star level just yet. The Good Food Guide are way off; I'm certain that will change in the 2016 guide.
Group size: 2 adults. Total bill (including service): £238.
View full restaurant details for The Lord Clyde
« Greens review
Carter at The Sun Inn review »