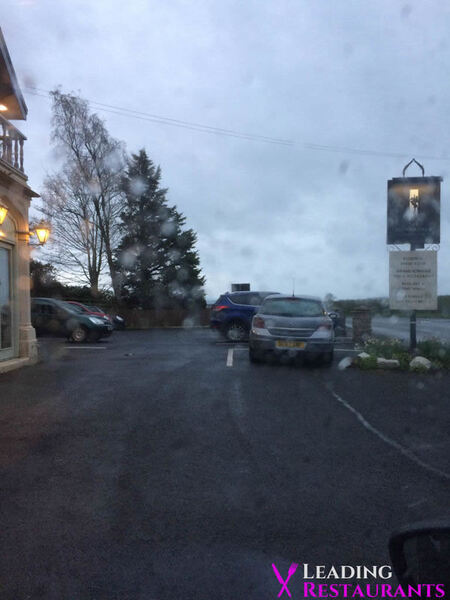 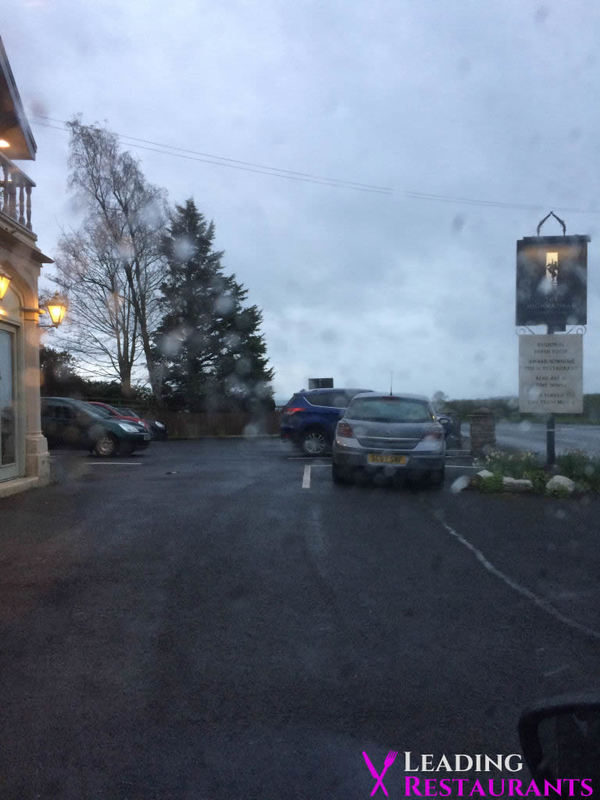 I first became aware of The Highwayman when watching Ramsay's Kitchen Nightmares a few years ago; the British version of course, not that useless American dross. When Gordon returned to The Fenwick Arms (you know, the place that had the old fella in the kitchen who horded plates and where they went on to launch 'the campaign for real gravy'), some new competition had opened just down the road. That competition was, and still is, The Highwayman. Many years have passed since then but the place is still going strong, so I had reasonably high expectations of a decent dinner as I visited with my wife and young daughter on a rainy Sunday in May.

The place itself has a lot of kerb appeal and like so many good pub restaurants, it's clear a good amount of effort (and money) has been put into making this a pleasant place to eat. The welcome on arrival was fine and the place is definitely child friendly (colouring book provided) although despite having a reservation, we were seated in the bar area without being given an option to sit in the restaurant. In fairness, they did seem to be fairly busy so perhaps the restaurant area was full, I suspect that's normally the case. There's an OK wine list and a decent selection of cocktails (including non-alcoholic) too.

Dinner began for me with a cheese souffle accompanied by beetroot relish. This souffle was good but the relish lacked any of the necessary zing to make this into a decent dish overall; it was bit of a disappointment but not a bad start. Next up was a main of lamb shoulder. Flavour wise this was OK but visually it was basic at best, not a particularly inspiring dish. I tried some of my wife's nut roast which was not enjoyable; it also featured a very overdone Yorkshire pudding too for good measure.

For dessert my wife had wanted the lemon meringue pie; sadly the waitress returned to inform us they'd run out. Because that always happens in good restaurants doesn't it? So she joined me with the chocolate pot. It was rich and tasted nice enough but for me it was a completely uninspired dessert with minimal thought behind it.

What had become crystal clear to me during this meal is that this is pub grub, decent pub grub for sure, but nothing more than that. This is absolutely not a fine dining experience and for the AA guide to deem this worthy of two rosettes is incredible, absolutely incredible, something extremely untoward is going on there in my view. In that respect, it's not the fault of the restaurant at all that my expectations had been brought thundering back down to earth, but having said that the prices are certainly at the fine dining level, so I still expected a considerably better meal than what I ended up with. It's a decent venue and the service is fine but this is OK pub grub only; if like me you go expecting more than that, you'll be sorely disappointed.

None but I expect some people might make an effort at dinner.

The AA have absolutely lost the plot on this one. To deem the food here worthy of two rosettes is incredible; it's not worthy of one in my opinion.
Group size: 2 adults & 1 child. Total bill (including service): £97.
View full restaurant details for The Highwayman
« The Bear's Paw review
The Star Inn review »