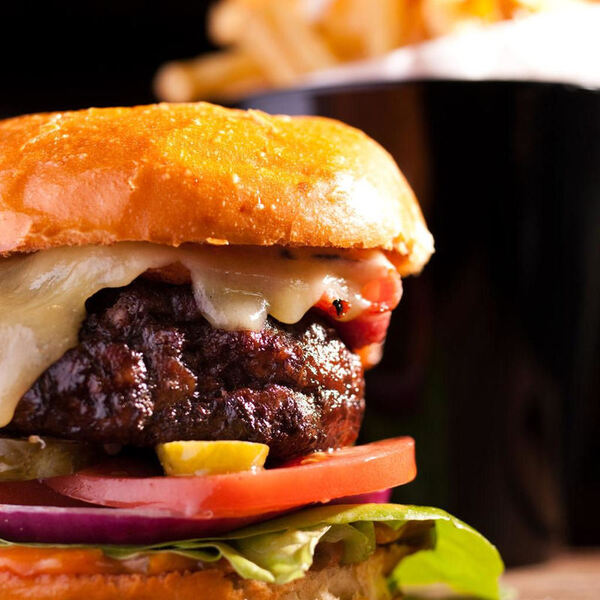 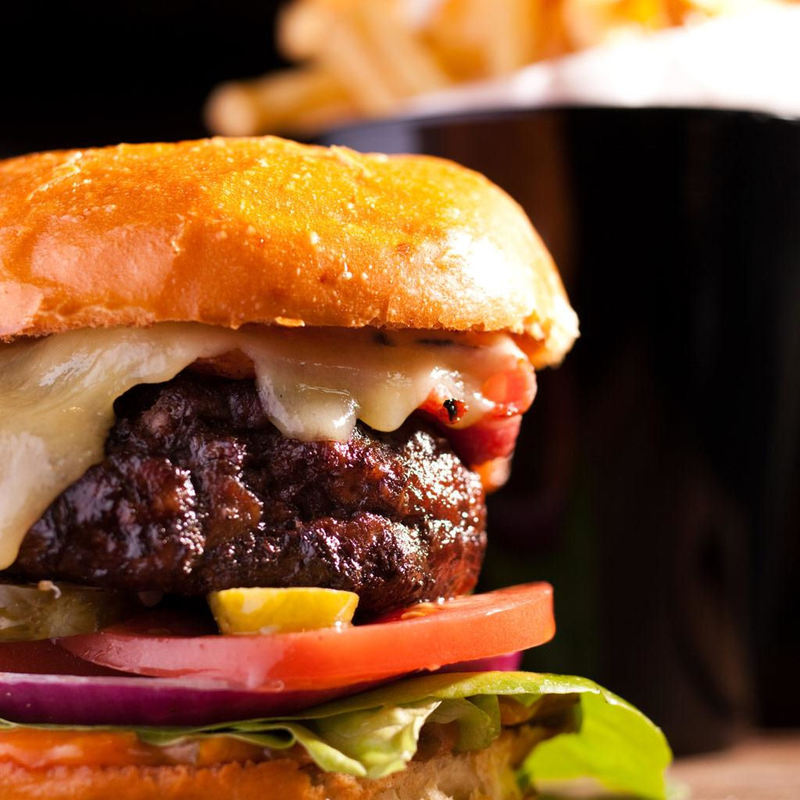 Malmaison offer stylish boutique (their words) hotels in a number of UK cities, and these hotels tend to contain an AA rosette awarded restaurant. Funny that. But then, if you're offering food worthy of attention, why wouldn't you want to let the AA to know about it? Smoak Bar and Grill is the offering in their Manchester hotel and it was there I headed for a business lunch one Friday.

The restaurant itself is quite a swish looking place and on arrival we were shown to a circular booth on the lower floor area. There are even cuts of meat on display; why not I suppose. After a little bit of bread, lunch began with a pleasant enough dish of scallops and chorizo. It was a decent portion of three big scallops and a nicely put together dish overall.

After a long wait came the main course of 'classic steak frites'; the rump steak wasn't a particularly good quality piece of meat but the chips were nice enough. Despite being not a particularly great dish, it was another sizeable portion, there's little risk of going hungry here. Plates were then taken and dessert menus brought.

To be honest, I was completely stuffed by this point and couldn't squeeze in dessert, but given we'd sat there for over two hours already just to get through two courses, it's reasonable to assume I'd still have been sat there now if we'd attempted that third course. I did manage to partake of an Irish coffee for the road which was nice enough. After waiting longer for someone to come and offer the bill, in the end one of our party gave up and went and paid.

Overall, it's a reasonable effort as hotel restaurants go and I did have an enjoyable afternoon there. The food is OK, but even with a far from full restaurant the service was slow and less than attentive. If I was staying at the hotel I'd happily eat here out of convenience, but otherwise there are considerably better restaurants in Manchester to enjoy.

None, but I would imagine people might make a little bit of an effort in the evenings.

The portions are big, so consider skipping breakfast.

Although the Malmaison Hotel is listed in the 2015 Michelin Guide, Smoak itself is not listed as a restaurant. I do think the food is just about worthy of a rosette however.
Group size: 3 adults.
View full restaurant details for Smoak Bar and Grill at Malmaison Manchester
« The Cross at Kenilworth review
The Black Cow review »