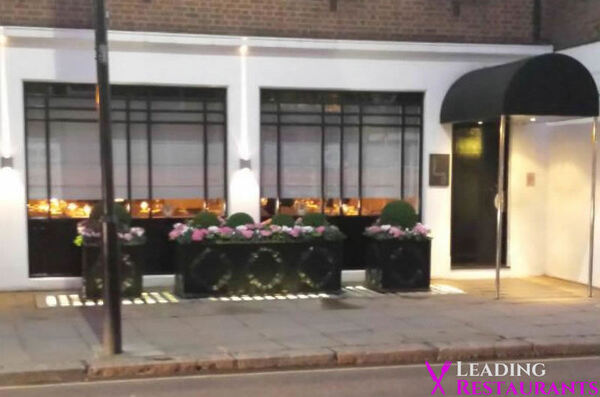 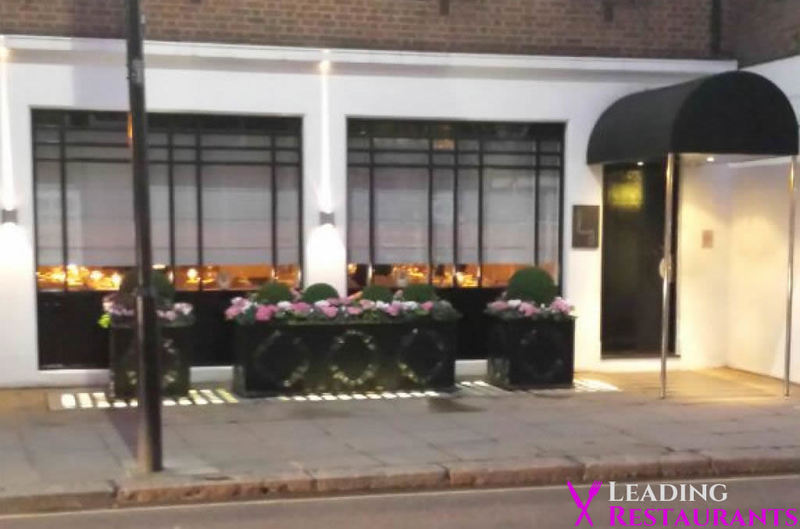 Love him or loath him, Restaurant Gordon Ramsay is where a certain famous Scottish chef made the step up to become one of the world's culinary elite. It's a location steeped in gastronomic history, having previously housed the legendary La Tante Claire for more than twenty years. Chef patron Clare Smyth may now run the show, but Ramsay gives a subtle middle finger to those who feel his role is now simply that of a loud mouthed TV personality by maintaining his name on the door and even a rather artsy image of himself cooking away on the menu.

It's jacket preferred. Most guys were in jackets when I was there, some hadn't bothered but I would absolutely wear a jacket again if I went back. There's no need for a tie.

The restaurant is a very pleasant walk from Sloane Square tube station if you're a working class hero like myself.

Michelin and the Good Food Guide have it absolutely right, this is as good as it gets in the UK. Although I'm aware Restaurant Gordon Ramsay has held five AA rosettes in previous years, it's slightly ridiculous that it doesn't currently in my opinion.
Group size: 2 adults. Total bill (including service): £460.
View full restaurant details for Restaurant Gordon Ramsay
« Pied a Terre review
Pollen Street Social review »