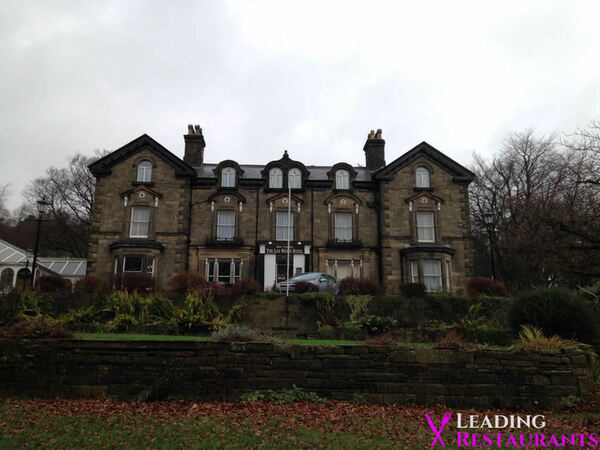 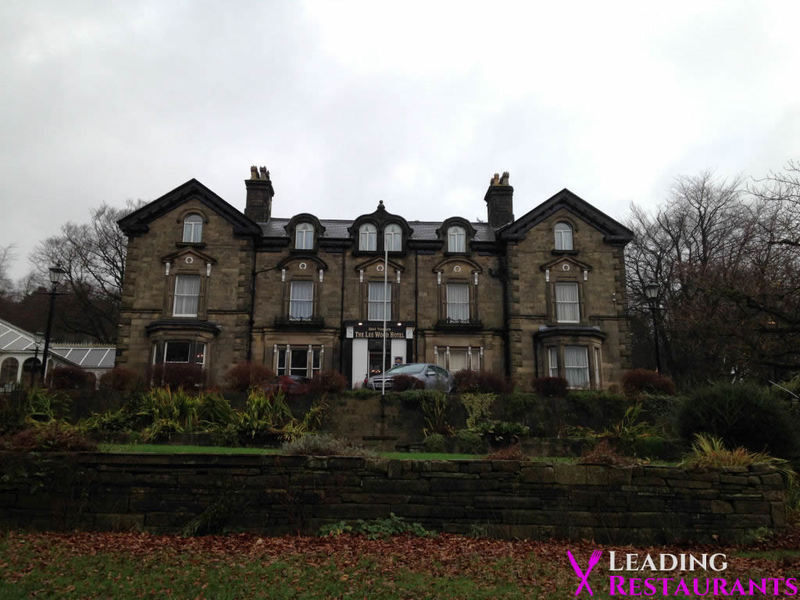 The Lee Wood Hotel in Buxton is a place I have a certain affinity to, it having been the venue for my wedding no less a few short years ago. Back then the Elements Restaurant was the holder of two AA rosettes and knocking out some very fine food indeed; my more recent visits hadn't been quite so stellar, but nonetheless I was expecting a decent meal as I visited for a pre-Christmas lunch with my parents, my wife and my young daughter.

The restaurant was, as expected, dead on arrival; it always pains me slightly to see empty hotel restaurants at what should be a busy time of year, but it's something I'm well used to. It was a cold day but the greeting was warm and we were shown to a spacious round table, not in the conservatory area where I've always eaten previously, but within the main hotel building. It's not a modern setting by any means, but still a decent room with a certain amount of vintage charm.

Lunch began for me with a blue cheese creme brulee. I'm not totally sold on the concept of caramelised sugar on cheese goo in all honesty; it was an OK start but very rich and a bit of a struggle to eat, less would have been more in this instance. My turkey main was better and dessert of Christmas pudding parfait was not bad also, it tasted defrosted which was a shame but such is life. It was interesting when ordering dessert that the waitress warned us it wasn't a normal Christmas pudding and that some customers had been confused by the radical concept, but that says more about the clientele than the extravagance of the cooking in all honesty.

My wife had less joy with her meal, an OK soup followed by fish she described as "horrible" but a good cherry cheesecake to finish. Service throughout was good and I do overall think this is decent restaurant, although I must confess the standard of food being served has plenty of room for improvement.

Child friendly. Plenty of on street parking available in addition to the spaces at the hotel.