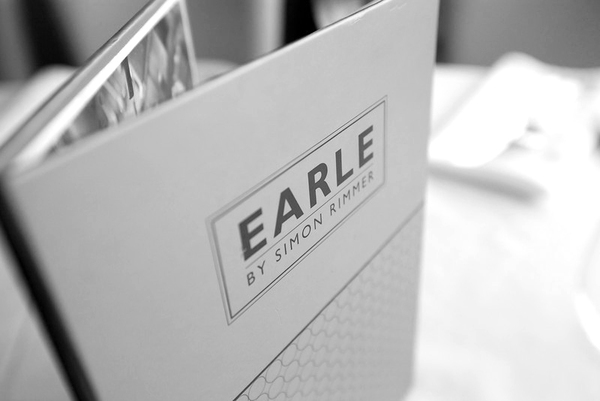 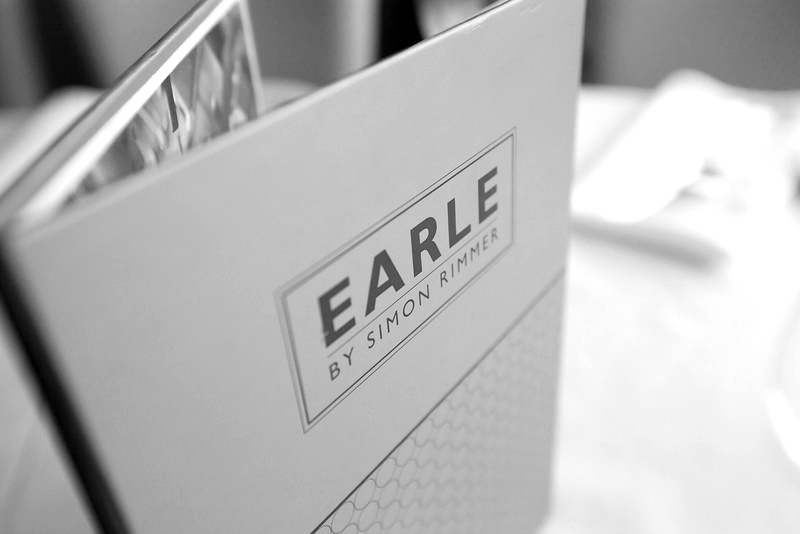 There are two very important things worth knowing about Hale. Firstly, the council run pay-and-display car parks (including one a short distance from Earle) are very reasonably priced. Secondly, it's a rather affluent area but not in an overly pretentious way like say, I don't know, most of London.

Whilst walking to the restaurant from the aforementioned car park, my young daughter took a shine to a large passing dog and the extremely well spoken gentleman owner, whose watch probably cost more than my house, was more than happy to chat at length about a number of things I have absolutely no interest in. You've got to love The North.

Earle is a restaurant that fits right into the plentiful character of the area. Owner and TV chef Simon Rimmer may have found fame with vegetarian haven Greens, but this meat-filled slice of Pleasantville is a thoroughly decent restaurant in its own right. Our visit began on a glorious summer day after a visit to nearby Dunham Massey. We were late for our lunch reservation, partly because of well spoken dog man and partly because I often have a terrible sense of direction.

It's fair to say the restaurant was stone cold dead on arrival, but the welcome from manager Salvatore was warm and indeed service throughout from the front of house team was pleasant too. It's a young-feeling team (my wife said attractive too, I wouldn't dare say that) but they all seemed genuinely happy to be there and in a neighbourhood restaurant like this, that's a really good sign.

The food was pretty good too. I had the chicken liver parfait to start which was rich and flavoursome. My main course of plaice and pork belly was a bit of a letdown; it was well cooked but under seasoned and lacking a little bit of punch. However my dessert of chocolate mousse was enjoyable and so was my wife's cheesecake. I've no problem declaring the chef can cook and the refined bistro style presentation was in keeping with the food and venue.

There was a gentle push at the start of the meal for their cocktail of the moment, a "Gintonica"; given the fabulous weather on the day we visited I thought I best partake after the meal and like all that had gone before, I quite enjoyed that too. We all left with smiles on our faces and for a place such as this, I don't think anyone can really ask for much more than that.

At lunch I was very casual, but it's a reasonably trendy place in a fairly affluent area so would go a little bit smarter for dinner.

The lunch menu seems lengthy but take out the sandwiches et al and it's a bit limited; however the full carte was presented at lunch on our visit without any issue. There's an inexpensive pay-and-display car park a short distance away.

With one rosette, I think the AA have this spot on, it's a restaurant that's fully worthy of that. As for the other guides, given the lack of other Good Food Guide entries in the area, Earle would be a deserving addition.
Group size: 2 adults & 1 child. Total bill (including service): £92.
View full restaurant details for Earle by Simon Rimmer
« Manchester House review
The French review »