Carter at The Sun Inn Review

Carter at The Sun Inn 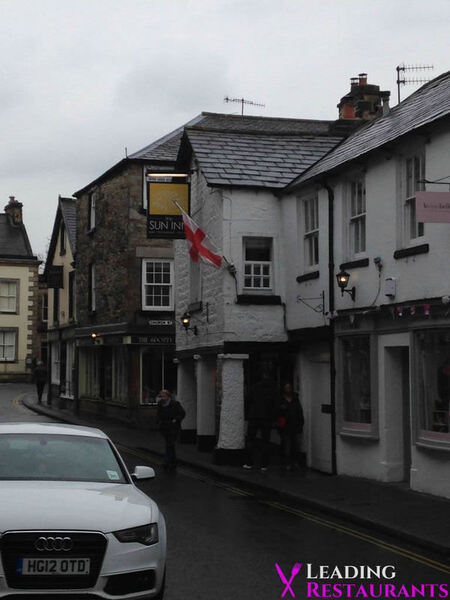 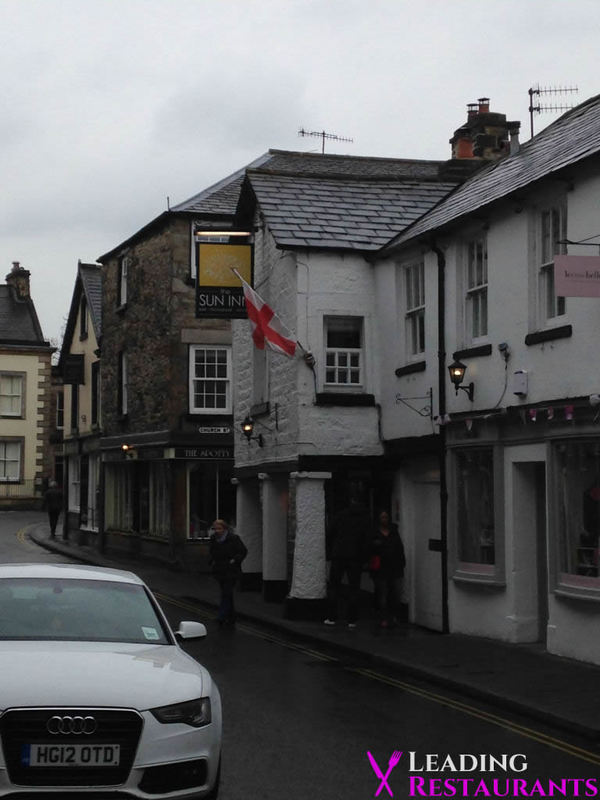 Having recently picked up a second AA rosette and indeed much praise from a plethora of publications, I was quite excited about my visit to Carter at The Sun Inn with my wife and young daughter on a dreary Saturday afternoon in the historic town of Kirkby Lonsdale. I wasn't expecting world class fine dining, but with their website promising "tasty menus bursting with local produce" I was reasonably expectant of leaving that day with a large smile on my chubby little face.

Unfortunately, as tends to be the way with these things, it didn't quite work out like that. The restaurant area itself is clean and tidy, and the initial greeting and service by our waitress was fine. Unfortunately at some point during service she was replaced by an older looking gentleman who was unbelievably disinterested in paying customers. He would literally turn his back while people were still talking to him, incredible really.

The food, whilst not quite as bad as his attitude, was a long way below the standard I'd been expecting. The first two courses were little more than decent pub grub; my spicy game samosa to start had a kick but was uninspired. My main of chicken and leek pie was tasty and a generous portion, but again lacked any kind of refinement. My wife had an even worse time of it; her Barnsley Chop main course was a terribly poor quality piece of meat, cooked badly, not good at all.

It's clear what the issue is here; the good stuff comes out at dinner. But in my view you can't just throw out any old crap at lunch and expect that to be OK for diners who are visiting purely based on the awards held. Sure, you can use smaller portions and cheaper ingredients, but there should still be some technical ability on show and here there was none. Well, I say none, desserts were actually much better in all areas and I very much enjoyed a thoroughly decent rhubarb and rose creme brulee.

I suspect desserts resemble much more closely what is served at dinner, so I'm comfortable there's some cooking ability available somewhere in the kitchen. But it really irks me to see a restaurant that's seemingly so proud of its recent awards, put out such tediously basic dishes at lunch. There should be some pride on display for every plate they serve and I really hope they have a rethink and address that soon.

None that I could see. A fairly relaxed place.

There are a number of pay and display car parks available a short walk from the restaurant. I wouldn't advise going at lunch.

I can only go on what I ate and although the dessert saved the day, the overall standard of food served to me was nowhere near two AA rosette quality.
Group size: 2 adults & 1 child. Total bill (including service): £82.
View full restaurant details for Carter at The Sun Inn
« The Lord Clyde review
Australasia review »